More
Contact UsUse CasesWhat is pCell
What are your private or public LTE/5G network requirements? Let us help. >
LeadershipAboutAdvisory Board

pCell is the result of over a decade of pioneering work, by a small, but extraordinary team, under the leadership of inventor and technology pioneer Steve Perlman. 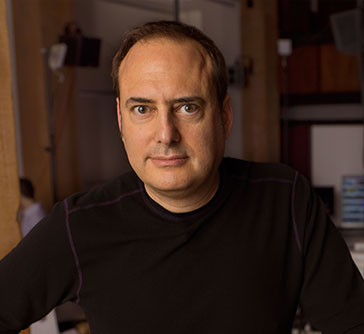 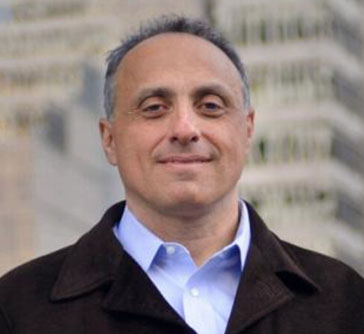 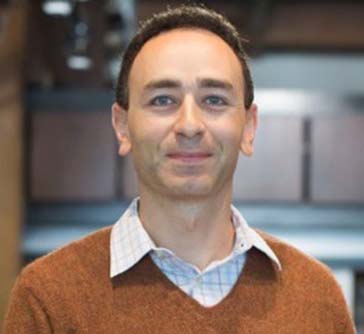 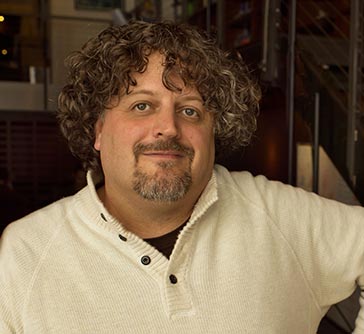 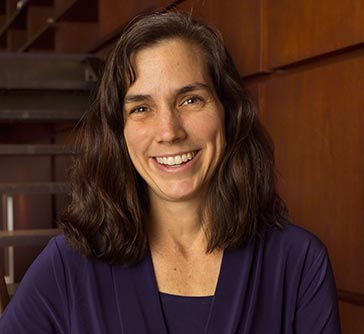 Artemis Networks is the pioneer of pCell technology, a breakthrough approach to wireless that consistently delivers full-speed data rate to every mobile device concurrently, regardless of how many users are sharing the same spectrum at once, and is compatible with standard LTE devices. Founded by technology pioneer Steve Perlman in early 2000s, and incubated for over a decade by Steve’s Rearden Companies incubator (www.rearden.com), Artemis is based in Mountain View, California. pCell technology is protected by a broad portfolio of fundamental patents, both US and internationally.

Cullen Trust for Higher Education Endowed Professor of ECE.
The University of Texas at Austin

Cullen Trust for Higher Education Endowed Professor of ECE.
The University of Texas at Austin 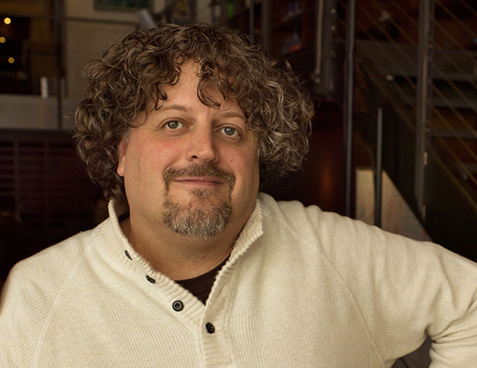 Roger van der Laan is a technology inventor with a 20+ year track record of bringing wild ideas to reality. His creative solutions to tough engineering challenges in both real-time software and hardware have resulted in revolutionary products and 70 issued U.S. patents with over 50 more pending.

As Vice President of Engineering and Co-founder of Artemis, Roger is responsible for leading the development and commercial deployment of the complex real-time software and hardware behind pCell technology.

Roger joined Rearden Labs in 2004 and has since co-invented and implemented technologies ranging from the Mova Contour motion capture system used for Brad Pitt’s character in "The Curious Case of Benjamin Button”, which won an Oscar for “Best Achievement in Visual Effects,” to the development of software lens technology, to inventing the core technology for OnLive low-latency cloud gaming technology. As Director of R&D at Delta Beta In-Flight, he designed and built the world’s first self-contained, distributed In-Flight Entertainment system that delivered Video on Demand to each passenger. 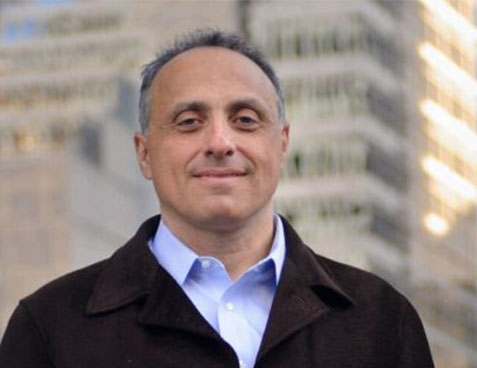 Michael Bykhovsky is an investor and financial advisor to technology startups and the Federal Government, including a member of the Economic Advisory Board for U.S. Representative Jackie Speier.

Previously, Michael founded Applied Financial Technology (AFT) in 1996, which ultimately grew to dominate the field of Mortgage Analytics with offerings that included analytical software and databases for mortgages. AFT had offices in San Francisco, New Hampshire, and China, and was acquired by Fidelity Information Services in 2007.

Prior to establishing AFT, Michael worked at Fisher, Francis, Trees & Watts (FFT&W) as Director of Portfolio Technology. While there, he developed a comprehensive fixed income analytical system. Before that, at Hyperion Capital Management as head of the Quantitative Research team, he developed a wide range of analytical systems focused on analyzing the performance and risk characteristics of mortgages and mortgage derivatives. 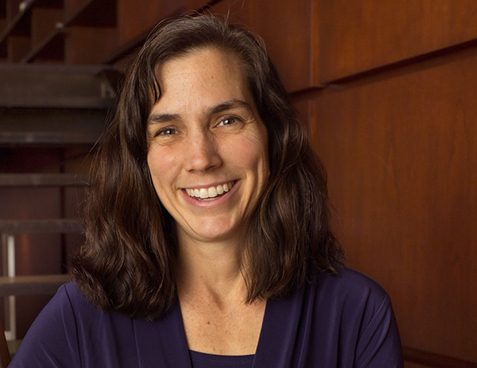 Cindy Ievers, VP Finance for Artemis, has 25 years of experience in corporate finance and administration, managing hundreds of millions of dollars in transactions and operational capital. Cindy has provided leadership and strategic direction for all of the finance and administrative functions for Rearden Companies, Artemis’ incubator, for over a decade, as well as developed business plans and financial models for all Rearden incubated companies, and then upon spin out and funding, provided oversight and guidance to the financial teams. Prior to Rearden, Cindy consulted with several startups in a wide range of financial capacities, including financial modeling and analysis, setting up new entity books and reviewing accounting processes and procedures.

Cindy led finance teams for several multi-hundred million dollar financial transactions including the IPO of Talarian (later purchased by TIBCO), the sale of iReady Corporation to NVIDIA and the sale of Digital Pathways to Axent Technologies. Cindy holds a bachelor’s degree from San Jose State University and an MBA from Santa Clara University. 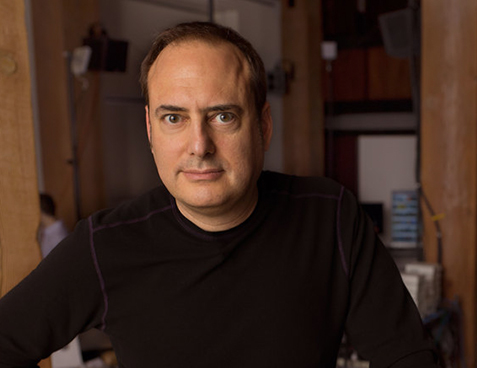 Steve Perlman, Artemis Founder & CEO, is an entrepreneur and inventor devoted to pioneering Internet, entertainment, multimedia, consumer electronics and communications technologies and services. He has 30 years of technology development experience, 25 years of start-up experience, and has been an Apple Principal Scientist and Microsoft Division President. He has a track record of pioneering breakthrough technologies and shaping them into media-rich, mass-market products and services. 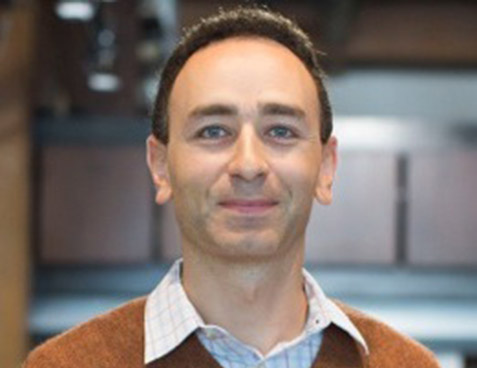 Fadi Saibi, PhD, is Co-founder and CTO at Artemis Networks where he has been leading development of Artemis’ pCell technology and its easy-to-deploy, real-time, high-performance computing software-defined radio infrastructure since 2012.

Prior to joining Artemis Networks, Dr. Saibi was DSP/Firmware Manager at Aquantia from 2006 to 2012 where he made key contributions to its multi-gigabit Ethernet microchips analog/digital signal processing engine starting from the first test-chip to reaching the 1M+ port shipment milestone.

Dr. Saibi started his career at Bell Labs Research and then Agere Systems, the Lucent Microelectronics spin-off, where he contributed to the research, development and commercialization of several cutting-edge communication systems, pioneering the use of advanced modulations and signal processing over fiber optics and copper media.

Dr. Saibi graduated from Ecole Polytechnique, France in 1999 and received his PhD from Telecom Paris, France in 2005 for doctoral research work he carried out at Lucent Bell Labs.

What are your private or public LTE/5G network requirements? Let us help. >